THE BEER METAL SHOW turns 1 years old! Join me (The BeerMetalDude), and my special guest Co-Host, Alex Arredondo of I Fucking Love San Antonio Podcast. We drank and dissected four different Texas Independent Craft Beers. I then paired each beer with amazing Metal songs. This episode is entitled I Drink with Wrath, named after the song “I Strike with Wrath” by the Black/Death Metal band, NECROPHOBIC.

Metal Connection songs featured on this episode: PEGUZUS – Pegasus, DAUGHTERS – Feisty Snake-Woman, THE ATLAS MOTH – One Amongst the Wheat Fields, and FORCE OF EVIL – Dead in Texas

Songs featured: I Strike with Wrath, Before the Dawn, Christian Slaughter, Demonic, Taste of Black, Revelation 666, FurFur, and Mark of the Necrogram

The breweries as well deserve your support as they are also very hard working people who provide us with their tasty beverages. 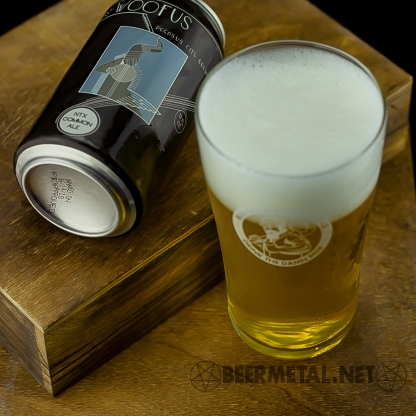